Hines is a privately owned global real estate investment firm, founded in the United States in 1957, it has presence in 225 cities in 25 countries. It provides trust investment management services for $ 75.5 billion and manages for third parties around $ 68.6 billion in assets. 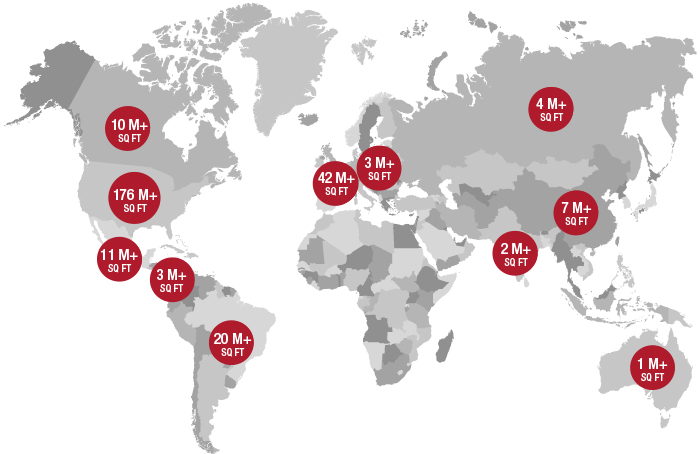 In 1994, it entered the Mexican market creating efficient spaces with the highest standard and adding value to the development of all its clients in the commercial, residential, office and industrial fields. With extensive investment experience across the spectrum of property types and risks – and a pioneering commitment to sustainability – it is one of the largest and most respected real estate organizations in the world.

The commercial projects include three spaces that distinguished themselves with their innovative design and excellent location in their corresponding market: City Center Hermosillo, Mérida and Bosque Esmeralda. The development of residential projects with the highest standards and avant-garde designs located in the most important cities in the country have given place to spaces like: Residencial del Bosque in México City; Acueducto 360 in Guadalajara; Sierra Azul, in Queretaro city; Monteleón and Punto Central in Monterrey.